Formally adopted in April 2016, the Community Infrastructure Levy (CIL) is a local authority delegated charge to developers that enables fundraising for infrastructure, facilities and services needed to support new homes and businesses in the surrounding areas of large-scale developments.

Despite the aims of the CIL to provide a faster, fairer and more transparent way of driving developer contributions to infrastructure, criticisms have centred around the distinct lack of flexibility, calculation challenges and overall viability.

However, there is hope on the horizon. After announcements in mid-May regarding the Levelling Up and Regeneration Bill, the Government is seemingly set to phase out the current under-performing CIL in several locations across the UK, replacing it with a new and improved Infrastructure Levy (IL) that is intended to also encompass some of the s106 agreements. So, what are the key differences between CIL and IL? 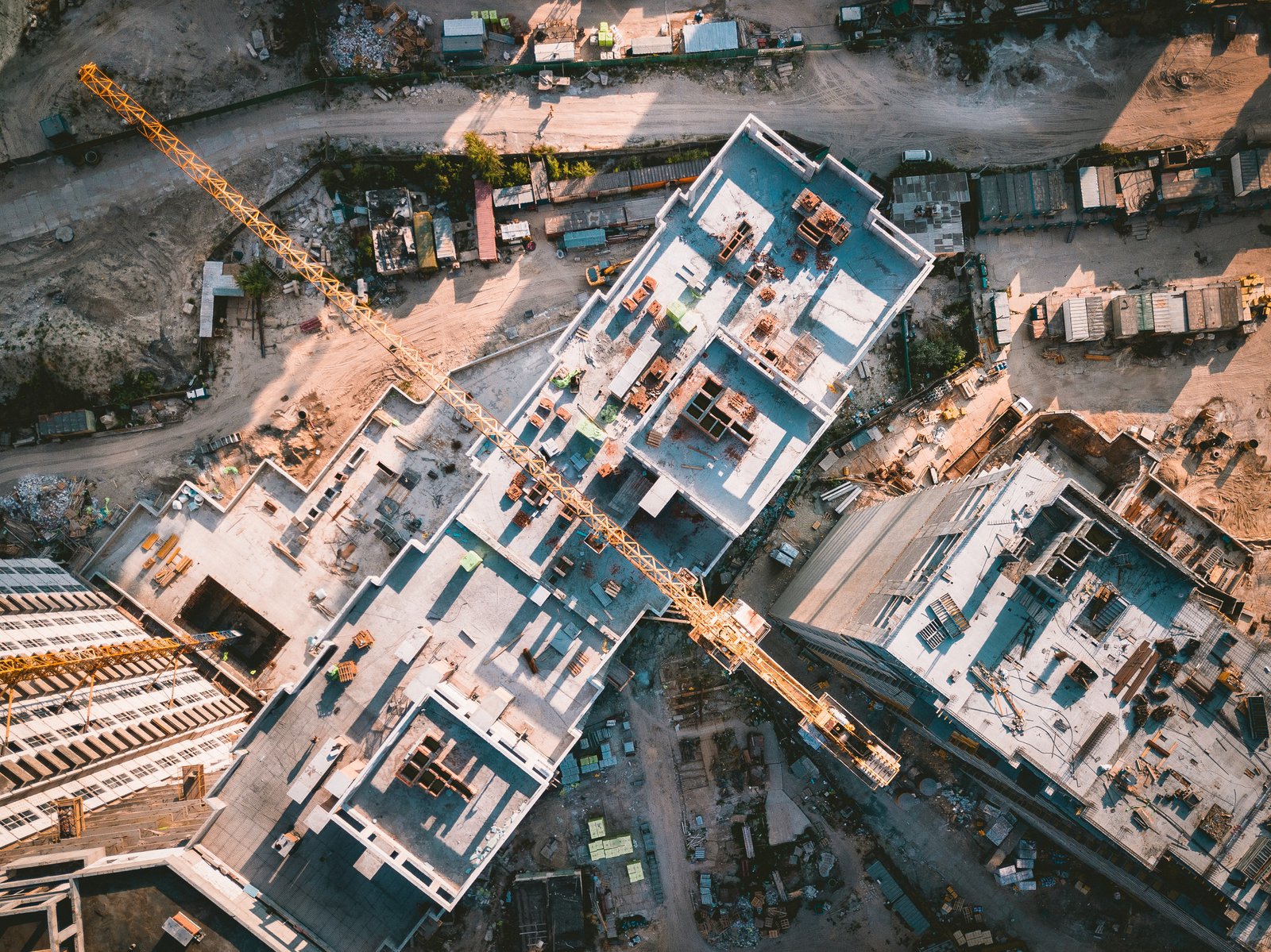 Although the term ‘infrastructure’ is not defined in the newly published Levelling Up and Regeneration Bill, it is suggested that the term alludes to roads, schools, medical facilities, shops and green spaces that support the associated development and the local community it serves.

One major difference between the levies is the measurement and liability of contributions. While the CIL is calculated by the square metre (multiplying the CIL rate by the net chargeable floor area, taking into account the changes to building costs over time), the IL rates will work more like a tax, charged as a percentage of the final gross development value (the forecasted revenue from the completed development scheme). This will enable communities to recover land capture value (a policy approach that enables communities to recover and reinvest land value increases that result from public investment and government actions) at a higher rate.

Another critical change with the introduction of the new IL will be the mandatory element of contributions from developers. While the CIL was discretionary and varied from one local authority to the next, the new IL proposes that in conjunction with the s106 agreement, elements of ‘integral infrastructure’ such as flood risk mitigation, play areas and most importantly affordable housing will be sought by local planning authorities (LPAs) to ensure developments are classed as acceptable and uplift land value.

Despite this promising outlook on integral infrastructure, there are concerns in the housing sector regarding the likelihood of the IL being able to match the delivery of affordable housing under the s106. As a result, a framework agreement has been included in the bill to ensure the number of affordable housing properties gained through developer contributions will be matched if not exceeded under the new levy and there are suggestions that this will be formally regulated in the new bill following consultation.

In addition to several positive changes intended to be included in the IL, it is thought that LPAs will seek contributions to biodiversity net gain from 2023 onwards. This is another significant step towards improving the viability and sustainability of new developments.

Overall, the new government IL will likely be able to obtain its intended ‘simple, mandatory and locally determined’ status and the newly proposed method of rolling out the levy as a ‘Test and Learn’ approach promises to form the most effective system.

There is a consensus that the updated bill and newly introduced IL will improve the viability of infrastructure delivery in a timely manner, without a number of challenges surrounding scale and calculation.